While the laws of nature can often dictate that opposites will enforce a level of attraction, it’s not always the case that the results are in any way overwhelming. When Australian EDM heavyweights Slumberjack joined forces with Brisbane-based beat-maker Machine Age, it was with some wonder if such a cross-genre collaboration would be as divisive as the project might seem to suggest, or if it would give rise to something new entirely. 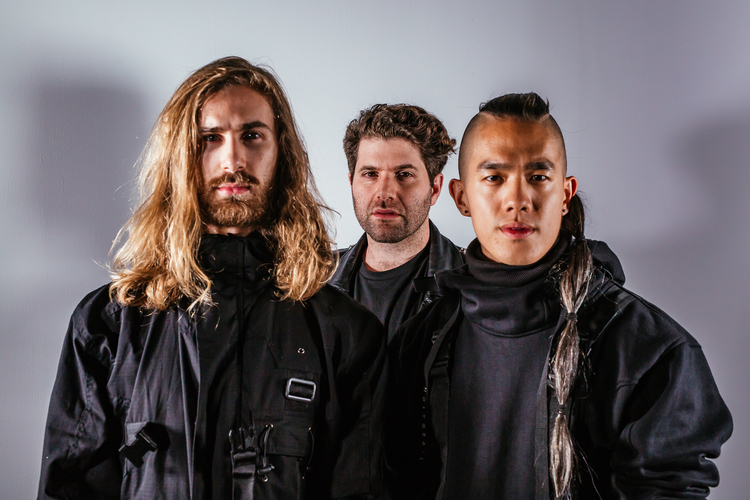 Slumberjack have arisen as one of Australia’s most vital outfits for years, appearing in a metric ton of big name DJ sets while touring and collaborating with Alison Wonderland, What So Not, Vera Blue, Akali and Danil Jones, resulting in gathering over 10 million streams of their back catalogue to date. With warm recognition now being received from the likes of Triple J radio, as well as Rolling Stone magazine having this to say:

“This powerful new song from the Brisbane multi-instrumentalist is an engaging unravel, inched along by a clutched state of optimism.” Rolling Stone Magazine (AUS)

The project seems to one born of the idea of augmentation over collaboration – taking an organic core, by which, you either improve or bastardise what you began with originally. The organic part comes from the obscure percussion, seductive vocals and chiming piano parts. The opening moments of the track offer an alluring, almost tribal resonance that gradually, yet suddenly augments the electronic with a euphoric heavy synth chorus, each showing shades of their own brilliance.

What progresses is an anthemic construction of layers that build to thumping drops without ever tripping over itself. The track heralds genuine cross-genre appeal and has a multi-faceted exuberance which is sure to delight fans from all over the globe.